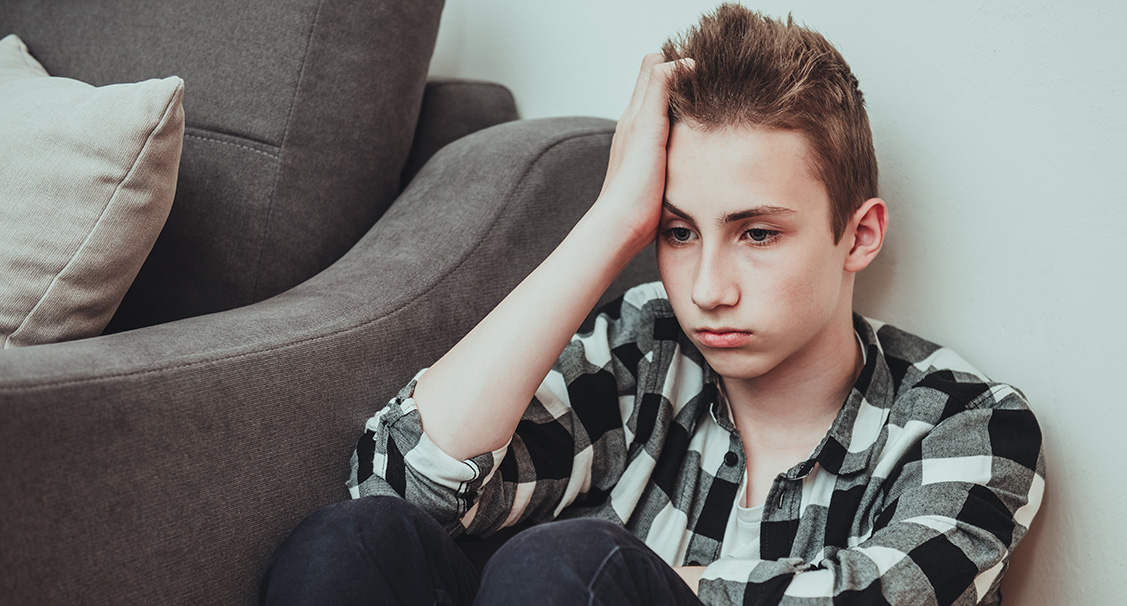 While homelessness among young adults has increased nationwide, Maine’s overall number grew at four times the rate of the country as a whole. The average increase was 7 percent nationwide from 2014 to 2017. In 2017, There were 1,458 unaccompanied homeless young adults in Maine. There haven’t been any updated new counts since then, but the estimate is that the numbers have probably increased to now over 2,000.

There are many reasons why young adults are homeless. Poverty, the opioid epidemic, domestic violence, and sexual orientation are just a few of them. Most of these young adults have suffered some type of trauma in their lives, and so they leave their homes because they feel unsafe.

Young adult homelessness often doesn’t fit the stereotypes of homeless adults panhandling on street medians, camping in woods or crowding into emergency shelters. Instead, they can be found sleeping at friends’ homes or couch surfing, staying in a hotel, or living outdoors.

While homeless young adults are incredibly resilient, they need our help. Without our help, their futures could be very bleak. This is why we want you to “be part of our something.” Every donation that you make will go directly to our mission.

What you do matters.

Be the 'One' to the Starfish

The old man chuckled aloud, “Son, there are thousands of starfish and only one of you. What difference can you make?”

The boy picked up a starfish, gently tossed it into the water and turning to the man, said, “I made a difference to that one!”

Oh the web we CAN weave!

Collectively, our noble deeds will weave a web of love and healing around our precious world.